Do boys benefit from male teachers in elementary school? 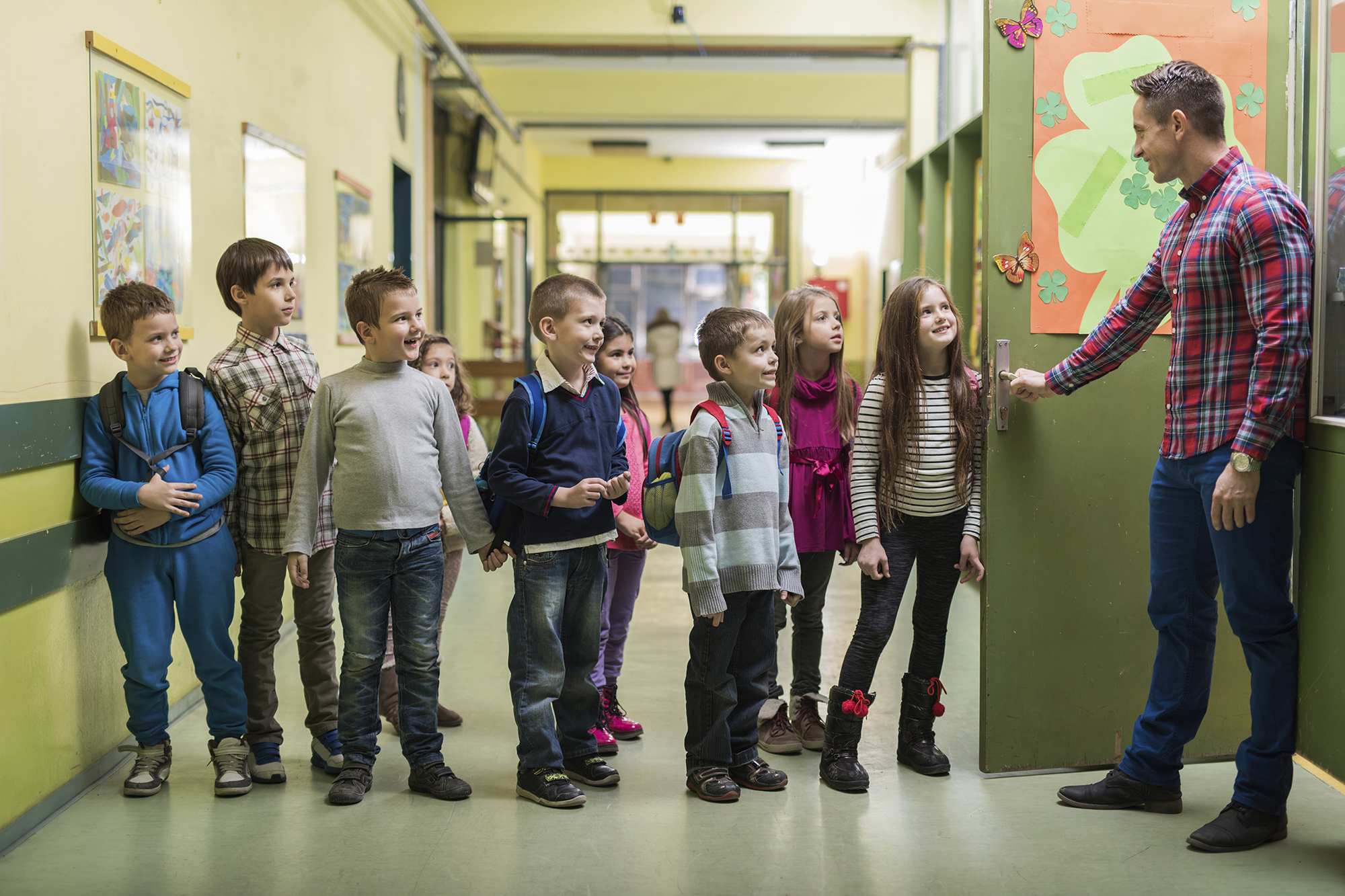 The scarcity of male teachers in elementary school has led to a debate on whether young boys require more male role models in school, and whether boys might be discriminated against by female teachers. A recent IZA Discussion Paper by Patrick A. Puhani (Leibniz University Hannover) suggests that such fears are unwarranted.

Using administrative data on the population of students and teachers in the German state of Hesse, Puhani estimates teacher gender effects on elementary school outcomes. The evaluation of within-school variation, however, which controls for school fixed effects, identifies virtually no effects of teacher gender at the end of elementary school (grade 4, age 10) on either the teachers’ recommendations for middle school type choice or the actual school type choice in Germany’s early tracking system.

The one exception is that boys might benefit slightly in terms of a higher school type recommendation when taught by a male teacher, although there is no such effect on actual school type choice, probably because parents have the final word on this matter. Nor do the teacher fixed effects models reveal any effects of being taught by a teacher of the same gender on either outcome variable.

Puhani thus concludes that his findings “should allay the concerns expressed in the global press that the increasing feminization of elementary school education might lead to systematic discrimination of boys.”