Tax incentives for filming do not bolster local economies

While US state-level incentives relocated TV series, they did not lead to film industry growth or economic development 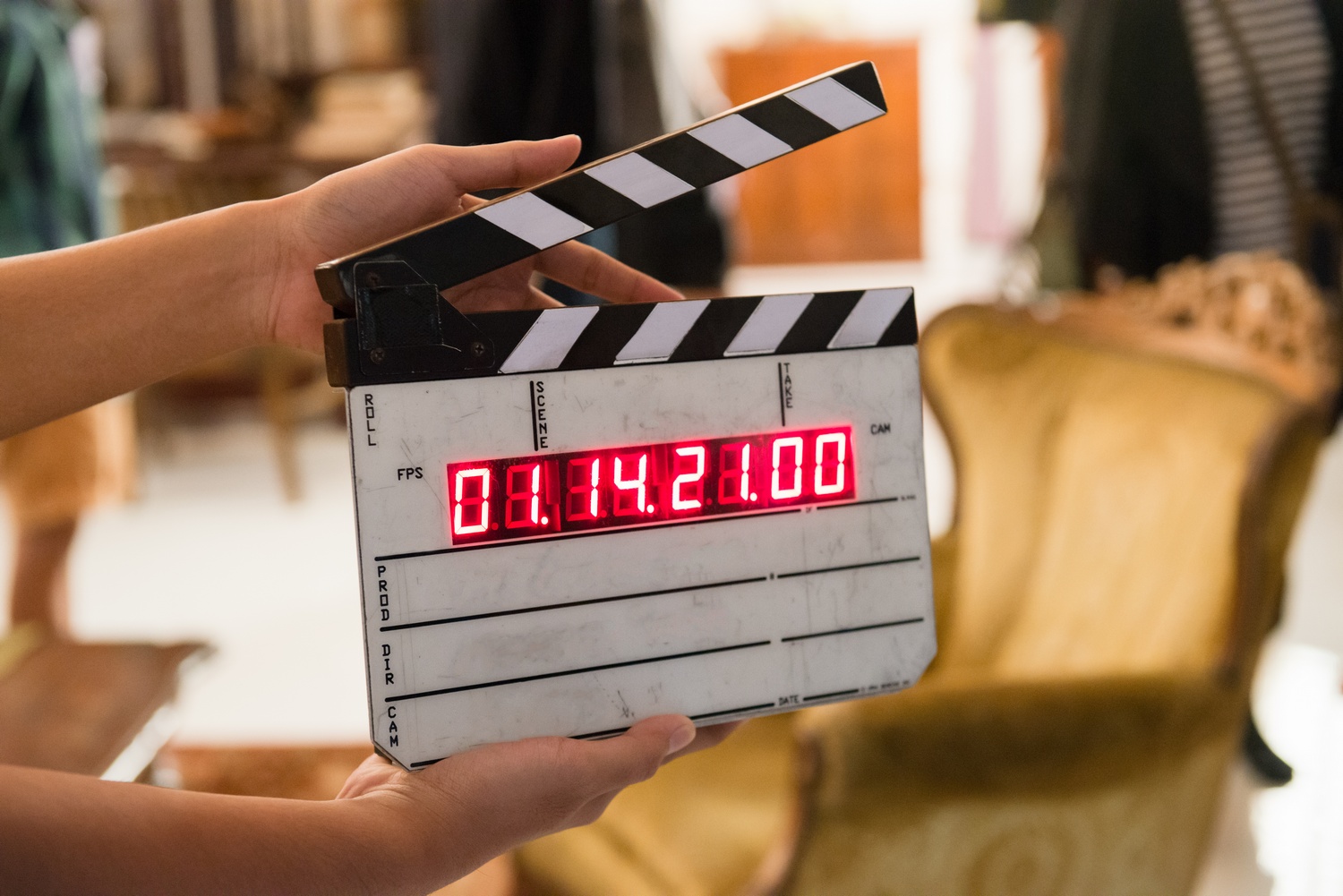 Tax incentives for filming and motion picture production have become incredibly popular in the United States, Canada, Europe, and in many other countries. Policymakers have pushed these subsidies to achieve many different goals, such as growing or forming a regional film industry, stimulating the economy through spillover benefits of filming activity, or promoting the region by having it featured on the big screen. A recent IZA Discussion Paper by Patrick Button estimates the impact of State Film Incentives (SFI) in the U.S. and finds that they are ineffective at reaching their primary goals.

Film incentives exploded in the 2000s

At the U.S. state level, film incentives went from being almost non-existent before the 1990s to peaking at 40 states having an SFI in the late 2000s (Figure 1). Over the same period, states made their SFIs more aggressive, with the average production getting a 20-30% subsidy to their expenditure on filming (Figure 2). These incentives are often more aggressive and widespread than subsidies for other industries, such as for manufacturing or research and development.

To estimate the effects of SFIs on filming and economic development, Button compares states before and after they adopt SFIs to similar states over the same time period that did not adopt SFIs. The author did legal research to determine what incentives were available in each state over time and combined this with filming location data for TV series and feature films from IMDb and Studio System. To determine the effect on the film industry and related industries (e.g., independent artists, catering, rentals), he uses Quarterly Census of Employment and Wages data for the motion picture production and related industries.

No effect on related industries

The analysis finds that SFIs actually relocate TV series filming: the average SFI-adopting state got between 0.5 and 1.5 TV series per year, which is up to a 56% increase in TV series filming. This effect is concentrated in states with a larger existing industry. However, SFIs had no effect on feature films. This difference is likely because there are large fixed costs to relocating filming and it is easier to absorb these costs for a longer-term and more expensive project like a TV series.

Despite some effects on filming, the study finds no meaningful effect on employment, business establishments, or wages in motion picture production or related industries. SFIs do not create or bolster local film industries beyond getting some TV series filming.