When people are exposed to a disaster, their demand for redistribution increases 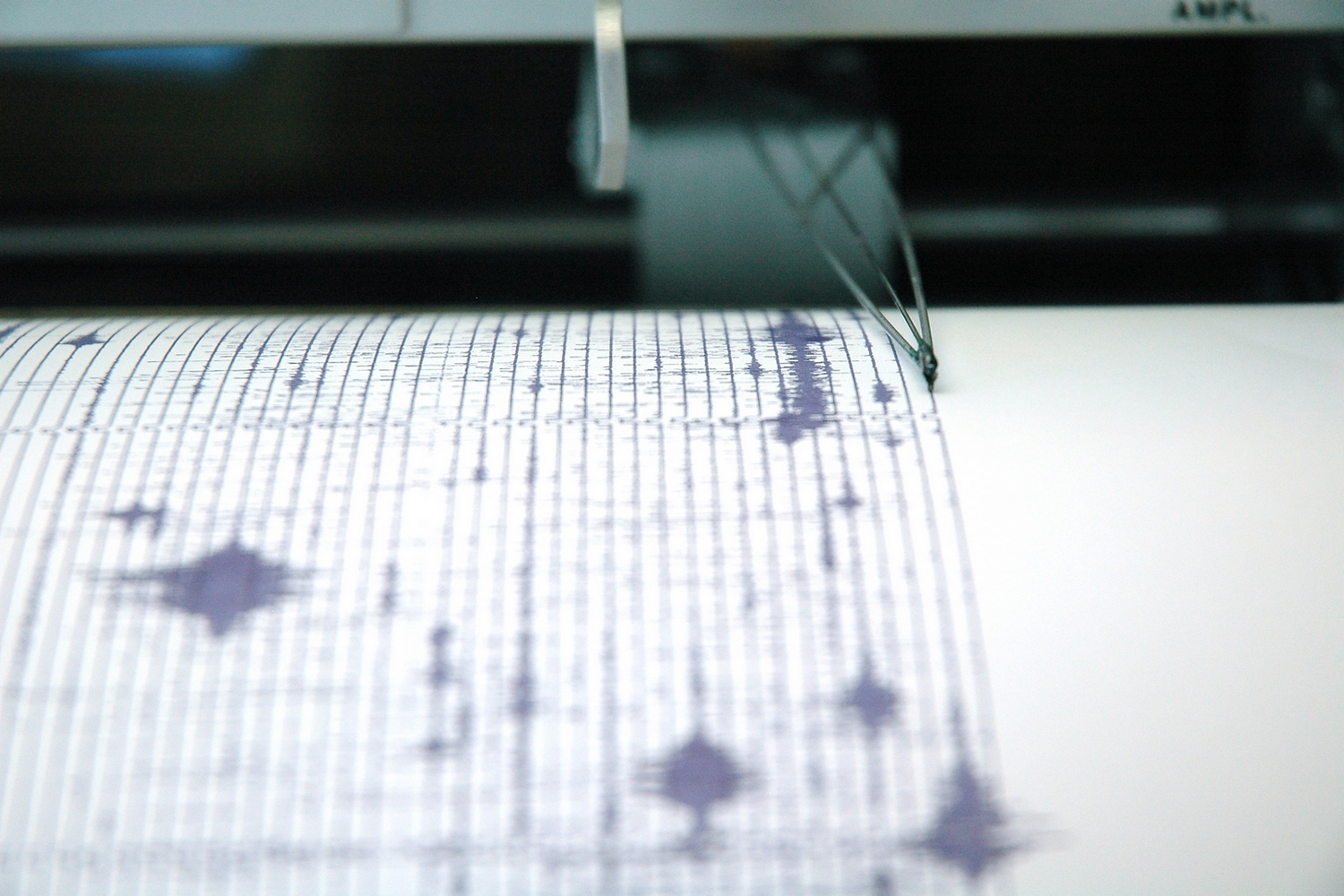 Imagine you have to explain inequalities to your kids. Would you say that differences in income and wealth are a matter of luck? For example, the luck of being born in the right place into the right family. Or would you rather tell your kids that success entirely depends on talent and effort, so they will have to work hard to achieve their goals?

The economics literature believes that what we learn in our young age about what causes success in life will likely inform our preferences on redistributive policies. At the macro level, these beliefs have a remarkable economic and societal impact.

If a society believes that socioeconomic success only depends on merit, and that everyone should fully enjoy the fruits of her work, it will demand low redistribution. If, instead, the belief prevails that wealth is mostly determined by “luck”, such as the fortune of being born in the right place into the right family, society will support higher redistribution thus levying heavier taxes.

But what happens when a person believing in the role of merit suddenly and unpredictably experiences bad luck? Standard economic reasoning suggests she may adjust the expectations on what determines success thereby raising her support for redistribution.

A recent IZA discussion paper by Giovanni Gualtieri (Italian National Research Council), Marcella Nicolini (University of Pavia), and Fabio Sabatini (Sapienza University of Rome and IZA) answers this question by exploiting evidence from an unfortunate natural experiment, the earthquake that struck central Italy in 2009. The earthquake consisted of a first strong shake that occurred on April 6 and dozens of aftershocks lasting until April 13, seven of which were as destructive as the first one.

To study how the exposure to the shakes affected inhabitants’ preferences about redistribution, the authors match information on the peak ground acceleration (PGA) of each shock recorded by the Italian National Strong Motion Network throughout the L’Aquila earthquake with nationally representative survey data about individual opinions and beliefs that were collected almost two years after the shock. This allows reconstructing the acceleration experienced by each survey respondent during each shake.

PGA is the largest peak acceleration recorded at a given geographic point during a seismic event. Unlike the Richter and moment magnitude scales, it is not a measure of the total energy of the earthquake, but rather of how hard the earth shakes on the surface. It thus provides an objective indicator of the intensity with which residents perceive the shakes.

The empirical analysis shows that the average intensity of the shakes registered throughout the L’Aquila earthquake is associated with subsequent stronger beliefs that, for a society to be fair, income inequalities should be leveled by redistribution. The analysis of the single shocks occurred between April 6 and 13, however, reveals that the relationship between redistributive preferences and the intensity of the shakes is triggered only after a certain number of shocks. It is with the sixth shock that the ground acceleration experienced by inhabitants becomes a statistically significant predictor of support for redistribution.

The peak ground acceleration of the three final shocks occurred between April 9 and 13 very well predicts preferences for redistribution, as if some sort of cumulative effect of the shocks has been at stake. Though new in the economics literature, this result recalls psychological theories explaining the different behavioral outcomes of single versus multiple shocks as resulting from a dose-response relationship. To corroborate this result, the authors compare the outcomes of the L’Aquila earthquake with a single-shake earthquake occurred in the province of Parma three months before, finding that the latter had no effect on individuals’ social preferences.

The effect is sizeable and economically relevant. To get an idea of the size of the effect, consider that a one standard deviation increase in the average peak ground acceleration of the shakes implies an increase in the likelihood of supporting redistribution by 3.1 percentage points. The standardized beta coefficients suggest that the effect of the average PGA is comparable to that of the other statistically significant covariates, such as political orientation (whose effect is 3.5 percentage points).

Understanding the drivers of redistributive preferences is important because the proportion of people supporting redistribution in turn is a good predictor of the share of GDP spent on social welfare both within and across countries. This study calls for further investigation also in light of the recent, cross-national, rise in populist movements calling for more redistribution, as the authors’ findings support the theory that demand for redistribution is strongly driven not only by selfish motives (i.e., the hope to personally benefit from public welfare spending) but also by a genuine concern with the fairness of social competition.