New findings on the effectiveness of smoking bans, sales restrictions and pictorial warnings 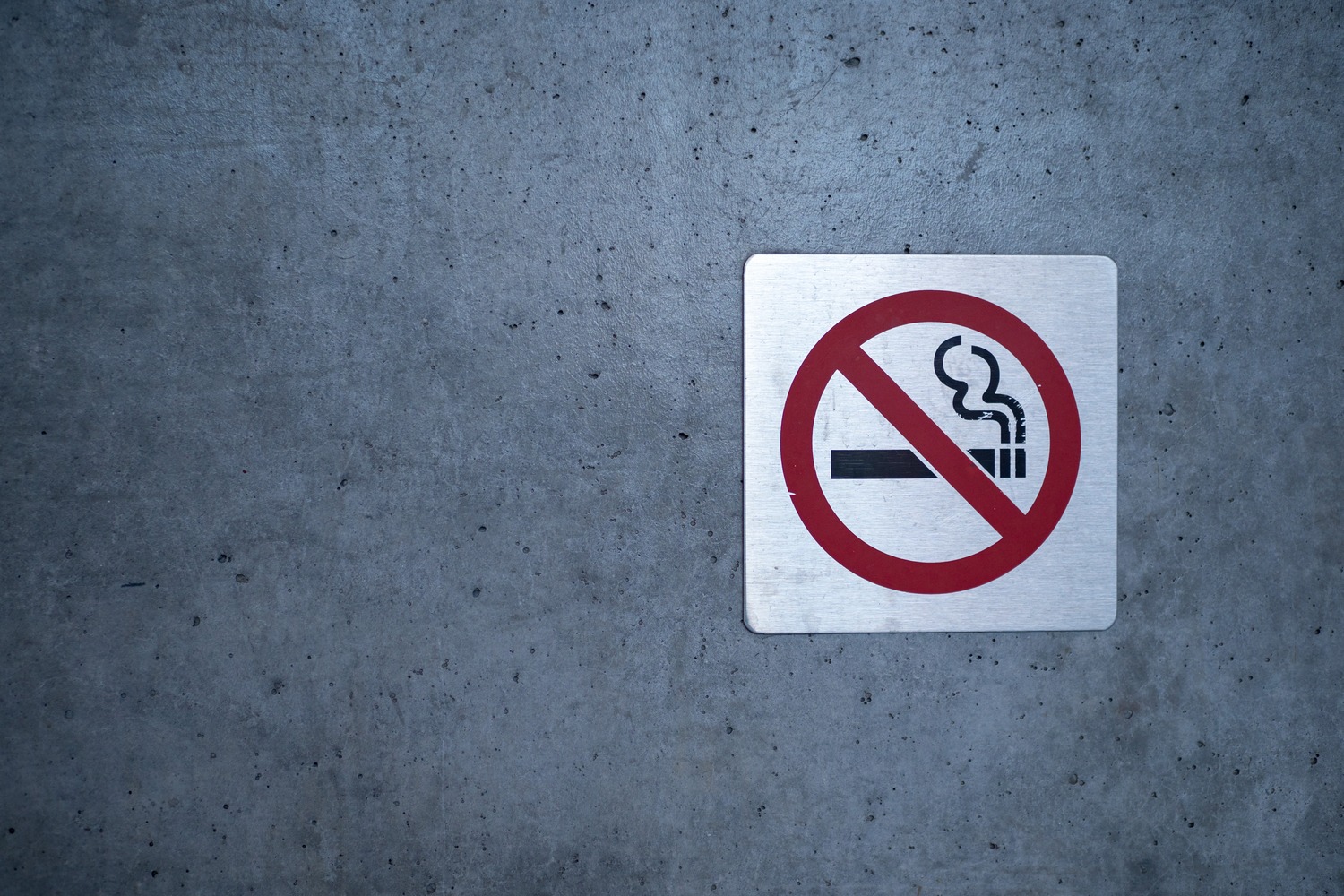 According to the World Health Organization, the “tobacco epidemic is one of the biggest public health threats the world has ever faced, killing more than 8 million people a year around the world.” Many countries have therefore implemented various tobacco control strategies aimed at preventing tobacco use and encouraging smokers to quit. Three recent IZA discussion papers evaluate the effectiveness of different policies in the U.S., Europe, and Australia.

As evidence of the negative effects of second-hand smoking has mounted, an increasingly popular public policy response has been to impose restrictions on smoking through 100% smoke-free bans in workplaces, restaurants and bars. Yet sparse information exists regarding the impact on the health of children and infants. If smokers compensate by shifting their consumption of cigarettes from public venues to smoking at home, then these policies may have a harmful effect on children and infants.

A study by  Kerry Anne McGeary, Dhaval M. Dave, Brandy Lipton and Timothy Roeper suggests that these fears are unfounded. Exploiting state- and county-level changes to smoking ban legislation over time in the U.S., the authors show that smoking bans have improved the health of both infants and children, mainly through the implementation of more comprehensive bans. Rather than leading to a displacement among smokers, the bans actually had a positive spillover effect in terms of reducing smoking inside the home.

Their effect magnitudes imply that expanding comprehensive coverage to all U.S. states could prevent between approximately 1,110 – 1,750 low birthweight births among low-educated mothers, resulting in economic cost savings of about $71 – $111 million annually. Health improvements among older children add to these economic benefits.

Another study by Armando N. Meier, Reto Odermatt and Alois Stutzer evaluates one of the most prevalent prohibitory policies: banning the sales of tobacco to teens. Those in favor of sales bans argue that bans reduce teen smoking by making it more difficult for teens to get cigarettes and by signaling the danger of smoking. Those who criticize sales bans counter that smoking may become more appealing – the forbidden fruit effect. They also highlight that teens can circumvent the restrictions by getting cigarettes from other sources, such as their peers, instead of from stores.

Exploiting the staggered introduction of sales bans across Switzerland and the European Union from 1990 to 2016, the estimates for Switzerland indicate a less than 1 percentage point reduction in teen smoking because of the bans. The reduction is substantially lower than the 5 percentage point reduction expected by health officials, mainly because teens circumvent the bans through peers. Moreover, teens consider smokers less “cool” but they do not think smoking is more dangerous.

Pictorial warnings should be supported by media campaigns

A third study by Daniel Kühnle, using individual-level panel data from Australia, examines the association between pictorial warnings on cigarette packages and smoking behavior in terms of prevalence, quitting, initiating and relapsing. The results show that the reform reduced smoking rates by around 4% within the first year of the policy. The effect decreases with age, is similar for men and women, and is slightly larger for low-educated compared to high-educated individuals.

The reform permanently lowered smoking rates primarily due to increased quitting in the year of the reform. The author concludes that pictorial warnings, combined with a reference to a smoking cessation helpline and supportive media campaigns, can be an effective strategy to reduce the social costs of smoking.