Why don’t we sleep enough? 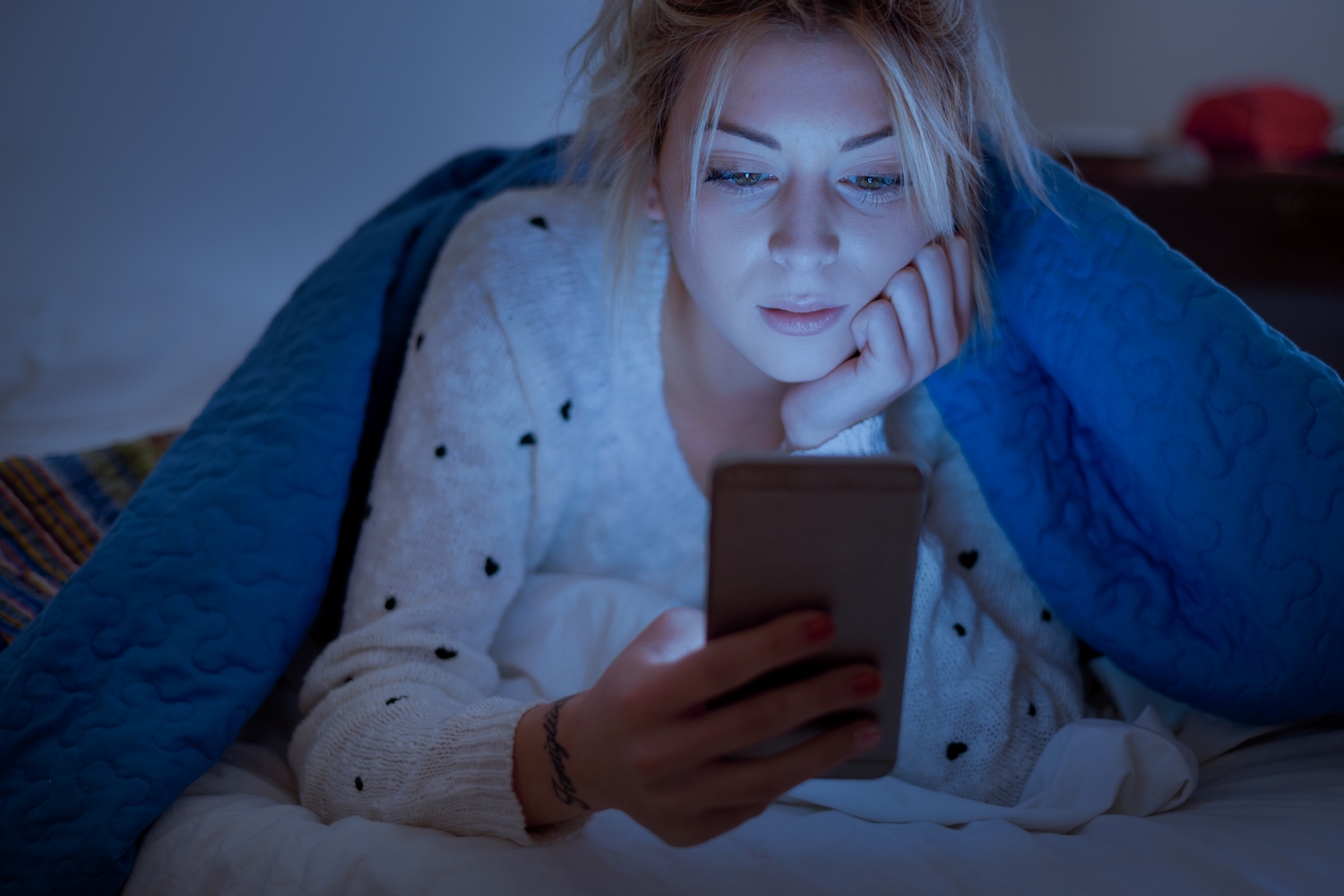 Despite sleep deprivation being an emerging public health challenge, little is known about the behavioral determinants of sleep choice. Estimates suggest that 50-70 million US adults have a sleep or wakefulness disorder. Some scholars consider it the most prevalent risky behavior in modern societies, and evidence suggests that in many countries people may be sleeping between one and two hours less than what their ancestors used to sleep a hundred years ago.

A new IZA discussion paper by Mallory Avery, Osea Giuntella, and Peiran Jiao investigates sleep choice and the role of commitment devices and monetary incentives to promote healthier sleep habits. The researchers conducted a field experiment among college students and collected data from wearable activity trackers, surveys, and time-use diaries. Eliciting preferences and randomizing incentives to go to bed earlier and sleep longer, they shed light on the role of present bias, overconfidence, commitment, and habit formation in sleep.

Sleep deprivation among college students is increasingly becoming a reason for concern. According to recent statistics published in a report of the National Institute of Health, more than 70% of college students sleep less than eight hours a day, 60% say they are “dragging, tired, or sleepy” at least three days a week, and more than 80% say loss of sleep affects their academic performance.

Understanding the behavioral mechanisms behind sleep choice within this population may help design educational programs and interventions aimed at improving sleep duration and quality, with non-negligible effects on students’ mental health and potential long-lasting effects on both habits and health.

The authors recruited 319 participants at the University of Oxford and the University of Pittsburgh. The subjects were given wearable devices to collect data on their sleep, physical activity, and heart rate for 8 weeks.

In the incentive treatments, subjects set bedtime and sleep duration targets for themselves each Monday of the three treatment weeks and were rewarded for each night (Monday through Thursday) that both targets were achieved based on the collected data. The researchers elicited subjects’ time and risk preferences, and integrated the data collected from wearable devices with weekly surveys, time-use diaries, and a follow-up survey conducted three months after the end of the experiment to examine how behavioral mechanisms, such as present bias and overconfidence, affect sleep choice.

Meanwhile, many subjects were overconfident about their achievement rates, overestimated their own bedtime and sleep duration, over-placed their own sleep duration and quality among peers, and understated personal risk associated with sleep deprivation relative to the risk they predicted for peers. Overconfident subjects were more likely to be sleep deprived at baseline and selected overly optimistic targets. Present-biased individuals were more likely to achieve their targets if they were less overconfident.

The participants responded to monetary incentives by sleeping longer. They were 19% more likely to sleep the recommended number of hours (between 7 and 9) and 23% less likely to sleep less than 6 hours.

By following individuals for eight weeks and surveying them three months after the end of the experiment, the study documents a persistent improvement in sleep, suggesting that temporary incentives could lead to long-run lifestyle changes in the sleep domain. Even after the intervention was removed, the subjects were 16% less likely to sleep less than 6 hours.

Based on time-use diaries before, during, and after the intervention, the authors examined how individuals in the treatment group allocated their time when receiving incentives to go to bed earlier and sleep longer. They find no evidence of significant changes in time spent on studying, working, personal care activities, exercising, or socializing.

The authors see these results as particularly noteworthy given the growing evidence that digital temptations and the use of blue light technologies near bedtime severely impair sleep.

In sum, the study shows that commitment devices can effectively help people, particularly those with self-control problems, improve their sleep habits.

For more information about the motivation, findings and relevance of the paper, see also Osea Giuntella’s Twitter thread.