Costs and benefits of postponing elections during the pandemic

New study on voting, contagion and the trade-off between public health and political rights 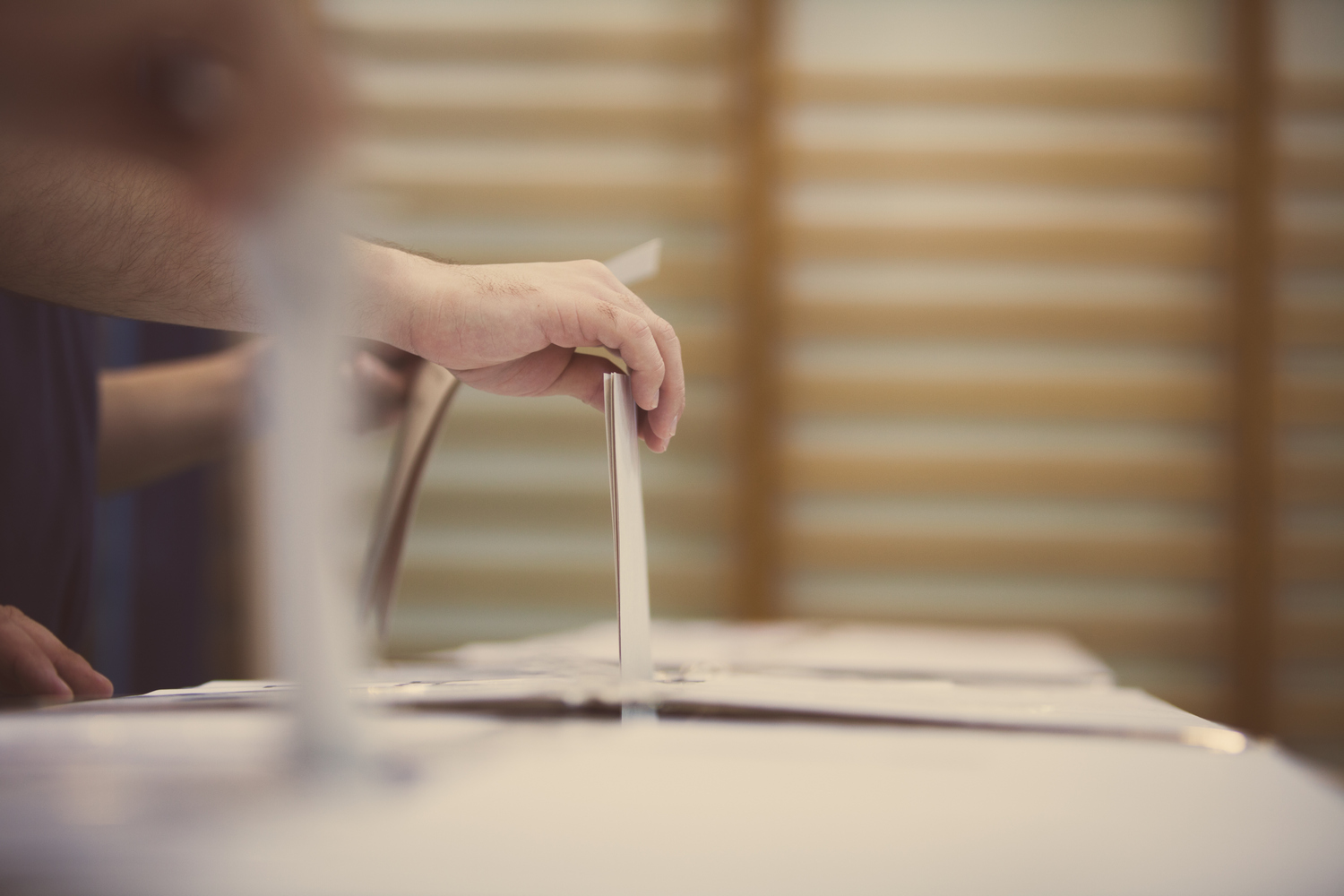 During the COVID-19 pandemic, politicians are faced with the enormously difficult task of balancing individual liberties and public health when it comes to human interactions of various sorts. Especially mass gathering events may lead to an exponential spread of infections when social distancing cannot be maintained.

A particular tough policy dilemma is the case of holding elections or referenda at a time of high infection rates. Such official voting events are mass gatherings of vital importance for the functioning of democratic countries, and their postponement or cancellation can undermine the citizens’ trust in the political institutions of a country.

However, during the first 18 months of the pandemic alone, about 80 countries decided to postpone national or regional elections due to public health concerns. Since there has been little scientific evidence on the effects of such events on the spread of COVID-19, the choice whether to hold or postpone forthcoming elections was mostly at the discretion of politicians and their public health advisors.

A new IZA discussion paper by Marco Mello and Giuseppe Moscelli aims to fill this gap. First, the authors evaluate whether holding national-level polls during an epidemic increases the number of new infections in municipalities with a higher turnout. Second, they evaluate the opportunity cost of holding the ballots in terms of the hospital costs and lives saved when a general election to be scheduled during a high infection rate period is postponed.

The paper exploits the polls held in Italy in September 2020 serve as a source of exogenous variation to identify the causal effect of voters’ turnout on COVID-19 infections, and the government crisis of early 2021 (during which new elections were barely avoided) as a real case scenario to build the cost-benefit analysis.

The exogenous and significant increase in the turnout rate, provided by the peculiar setting of the September 2020 election day, allows the researchers to overcome one of the main issues related to the first research question, namely the fact that the choice of voters to cast a ballot depends on the severity of the epidemic stage.

According to the study, a one-percentage-point increase in the turnout rate leads to an average 1.1% increase in new weekly coronavirus infections. The cost-benefit analysis shows that the choice to avoid a general election during a period of high contagion might have spared Italy around €362 million in hospital care costs and about 23,000 lives saved from COVID-19.

The authors argue that focusing on the turnout impact is relevant for policymakers because the spread of new infections is a function of the ‘mass gathering intensity’ provided by the voters’ turnout, not just by holding in-person elections. Focusing on the turnout intensity also allows policy-makers to elaborate cost-benefit analyses based on realistic scenarios of expected turnout to polls, helping them in the decision whether to keep or postpone the polls.