It hurts to be economically insecure

Chronic pain rises during recessions, but not among the jobless 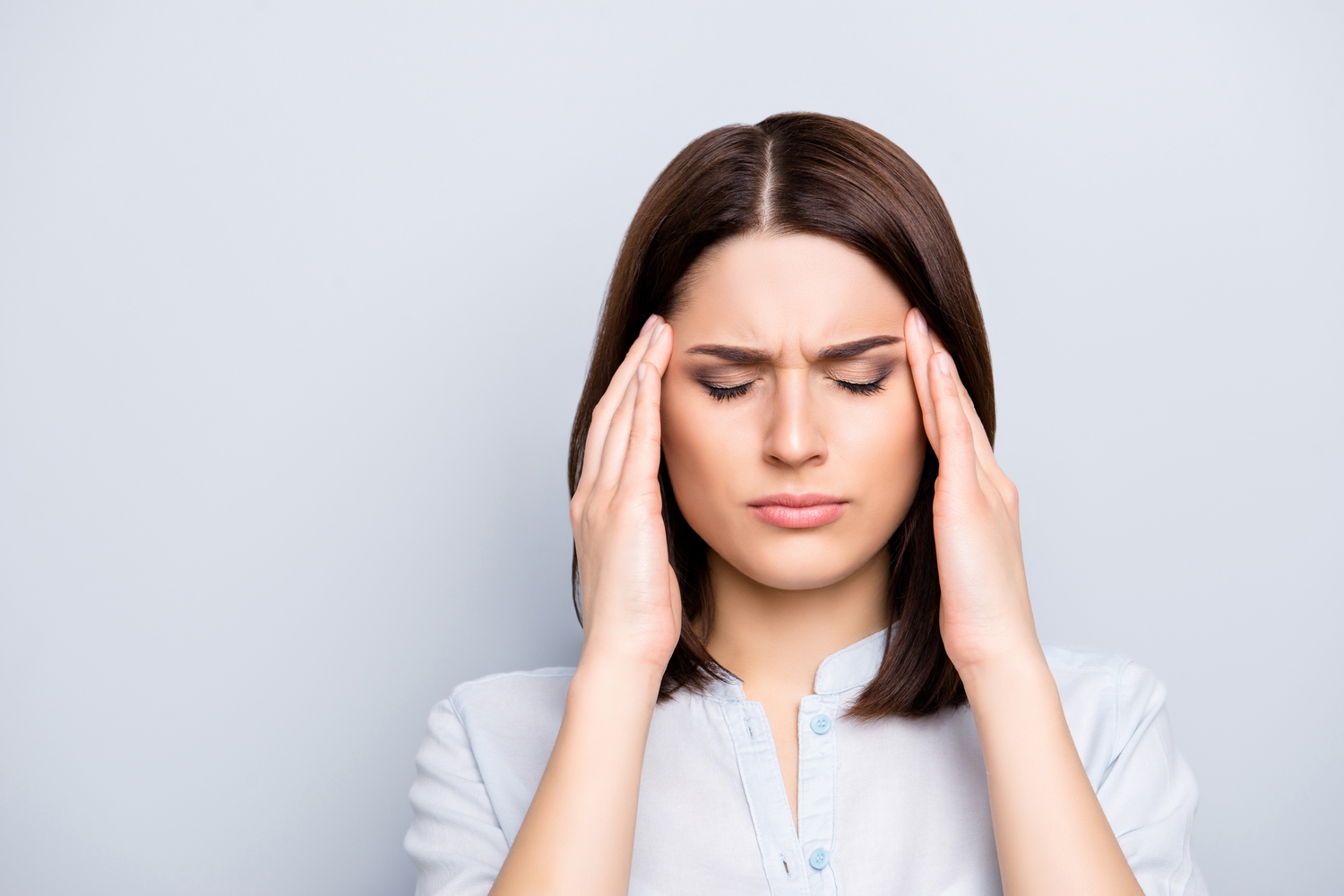 According to a study published in 2021, about one-fifth of citizens in rich nations suffer from chronic pain. Although the economic costs of chronic pain among workers are substantial, this phenomenon has been relatively little studied in large cross-national samples. To fill this gap, a new IZA discussion paper by Andrew Oswald and Lucía Macchia explores the link between economy-wide fluctuations and the amount of pain in a society. The authors analyze data on approximately 1.3 million adults in a large sample of countries.

Standard economic reasoning would predict that people work longer hours in good times, so pain levels would be expected to increase when the economy booms. However, the paper finds the opposite: The level of physical pain felt by a country’s population is lower in a boom and greater in an economic downturn with high unemployment. The estimated effect sizes are most pronounced in richer countries.

The findings hold after adjusting for those individuals who themselves join the ranks of the unemployed in a recession. In other words, the extra half million adults are not the jobless. Instead, the measured rise in national pain can be considered a kind of multiplied external consequence of recession – a spread of pain that extends beyond those made literally jobless and is detectable in the pain levels felt by other adults who were not. This could be explained with the link between mental stress and physical pain. People who are anxious and under psychological strain may be intrinsically tense, and susceptible to illness, and thus might report (and feel) greater physical pain.

Notably, the increase in physical pain is found predominantly among women. There are several potential explanations, including increased domestic abuse and violence, greater exploitation of vulnerable kinds of employees, physical injuries resulting from criminal activity, and physiological effects from the consumption of cheaper and less healthy kinds of food. Also, other studies found that women during recessions are more likely to experience high work demands, have little decision authority at work, lack control over their work situation, and tend to be more pessimistic about the future.

IZA Discussion Paper No. 14722 Physical Pain, Gender, and the State of the Economy in 146 Nations Lucía Macchia, Andrew J. Oswald