Higher absence rates in the public than the private sector 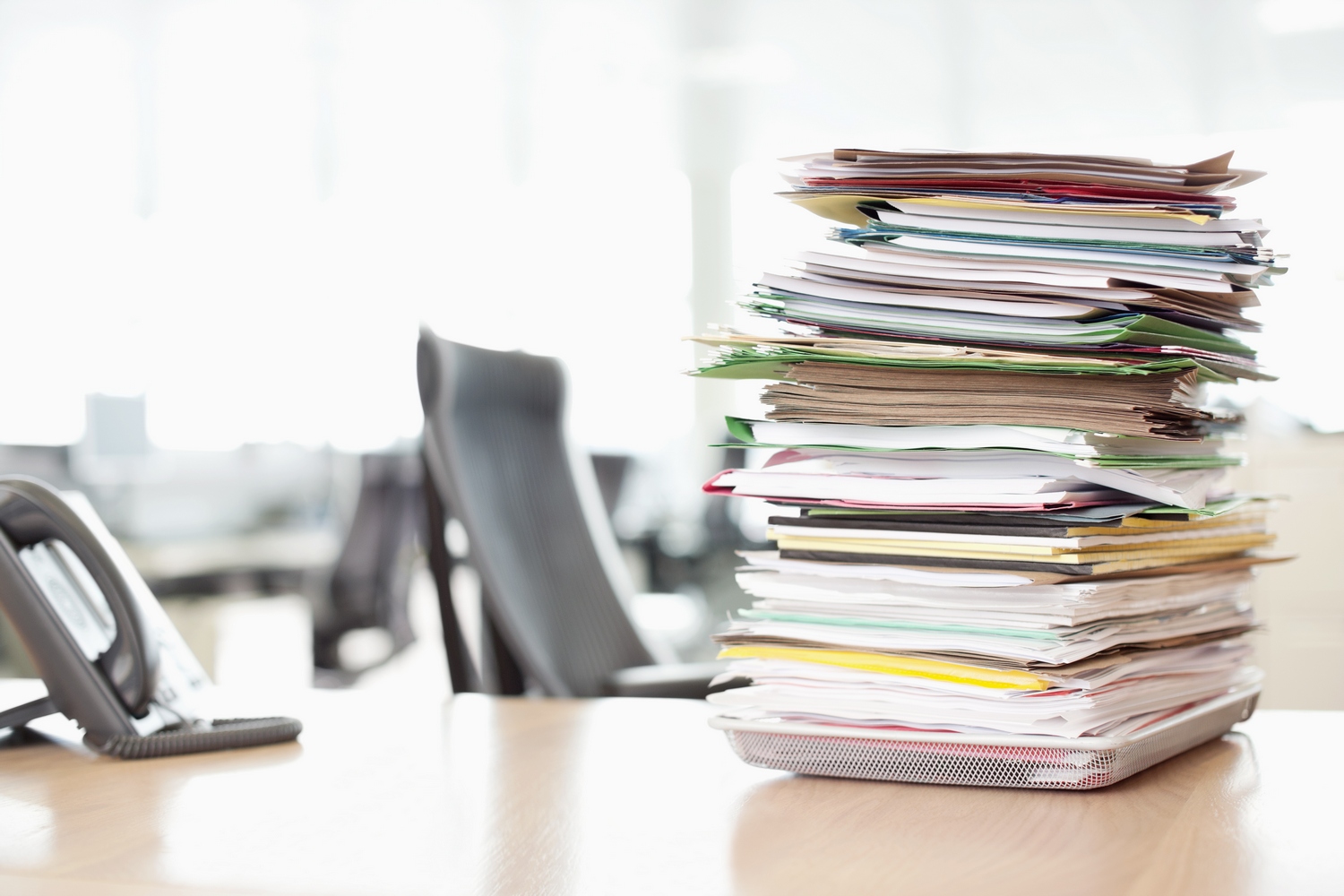 Public sector employees are often said to have excessive rates of absence from work, which gives rise to the stereotype of the “malingering bureaucrat”. To find out whether this is correct, a recent IZA discussion paper by Stephanie Prümer and Claus Schnabel analyzed representative survey data for Germany in 2012. The authors find that absenteeism seems indeed to be more prevalent in the public sector.

Whereas only 53 percent of private sector employees report having been absent at least once in the past 12 months, this figure is 9 percentage points higher for public sector employees. On average public sector employees record one more day of absence per year compared to workers in the private sector. These differences showing up in descriptive statistics are substantially reduced and partly disappear when taking account of individuals’ socio-demographic characteristics, health status, professional activities, and workplace-related factors. Even then, however, the probability of staying home sick at least once a year is still 5.6 percentage points higher in the public sector.

This finding refutes assertions that differences in absence rates between the sectors are mainly due to structural factors like different compositions of the workforce. The study shows that the same observable factors play a role for absenteeism in the public and private sector. It cannot rule out that employees in the two sectors differ in unobservable factors like motivation, commitment, and loyalty towards their employer and their co-workers. It could also be the case that public employers exert less pressure on employees not to call in sick (for instance because they are not so exposed to market pressure).

Nevertheless, since the difference in the probability of sickness absence between similar public and private sector employees is less than 6 percentage points, the authors conclude that the stereotype of the “malingering bureaucrat” seems to be an exaggeration, at least for Germany.

IZA Discussion Paper No. 12392 Questioning the Stereotype of the "Malingering Bureaucrat": Absence from Work in the Public and Private Sector in Germany Stephanie Prümer, Claus Schnabel