How parents pay for their unemployed adult children 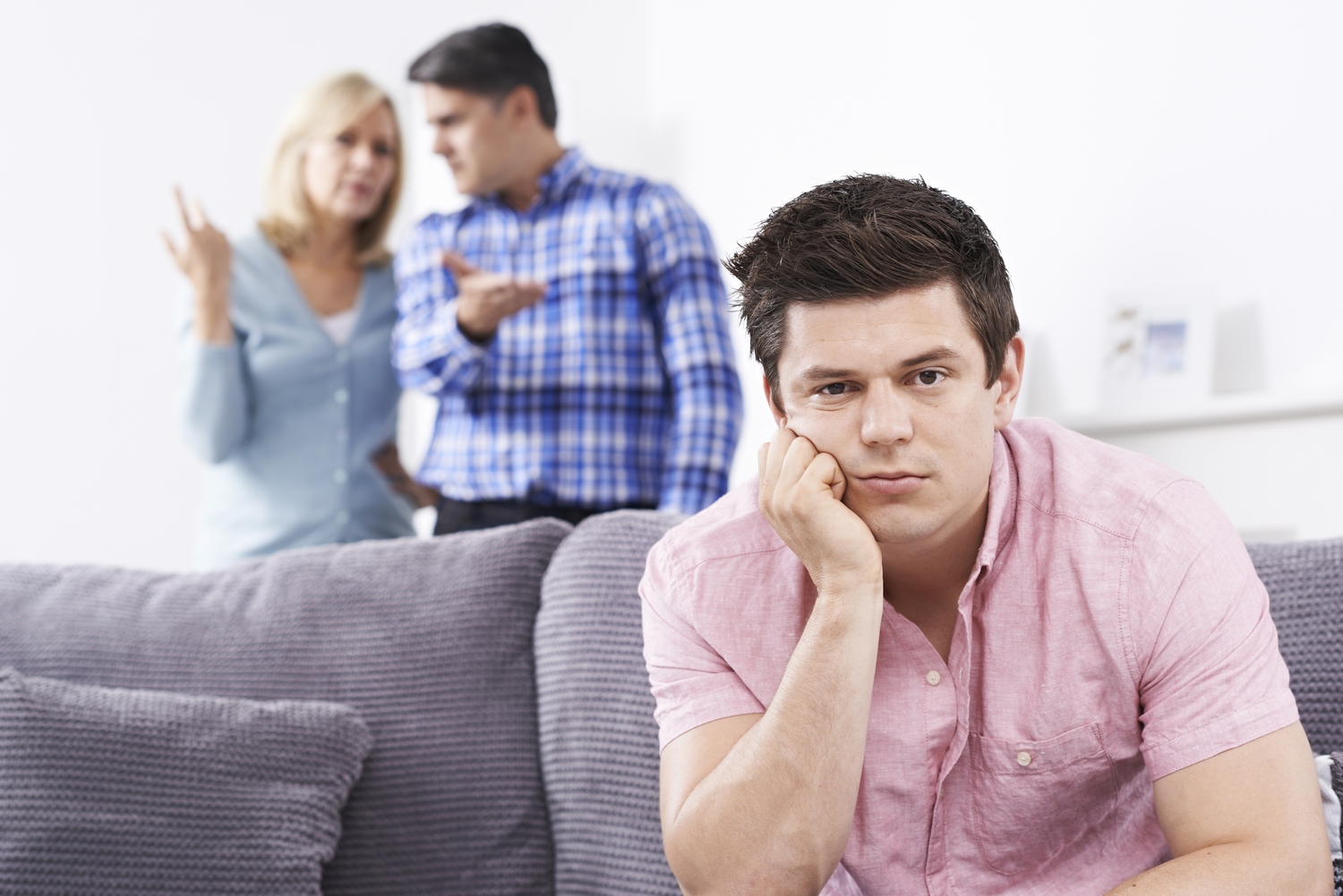 Parents who financially help their unemployed adult children offset such costs by adjusting their behavior, particularly by spending less money on food, working more and reducing retirement savings, according to a new article published in the IZA Journal of Labor Economics.

It is known that parents are increasingly helping their adult children, including by letting them live at home and providing them money and other assistance. Little, though, has been documented on the economic impact of such decisions on parents themselves.

This study by RAND researchers Kathryn Edwards and Jeffrey Wenger sheds light on exactly how parents curb own behavior – to their own financial detriment – when they provide financial assistance to an unemployed adult child.

“One may assume that since parents willingly help their children, they are not worse off because of that decision,” said Edwards. “But our research shows that that these decisions may not result in the best financial outcome for the parent.”

The authors examined the effect of a child’s unemployment (of at least one week) on parents’ financial assistance to the child, as well as the parents’ household food consumption, income and savings.

When it comes to financial assistance, parents are more likely to give cash to a child once they lose their job, the study found. The analysis also showed that parents spend less money on food once a child becomes unemployed and maintain this drop in consumption for a two-year period.

“On the individual level, most of the changes were small,” Edwards said. “The problem is what this means in the aggregate. When the labor market risk of one generation is informally insured by another, the older generation may be putting their retirement security at risk, while the younger generation has insurance that depends on how willing and wealthy their parents are. This is a trademark of basic economic inequality.”

The study is based on an analysis of 4,500 mother-child pairs gleaned from the Panel Study of Income Dynamics, a longitudinal sample of U.S. households. The researchers were able to match mothers at a higher rate than fathers and most of the matched fathers were in households with previously matched mothers.