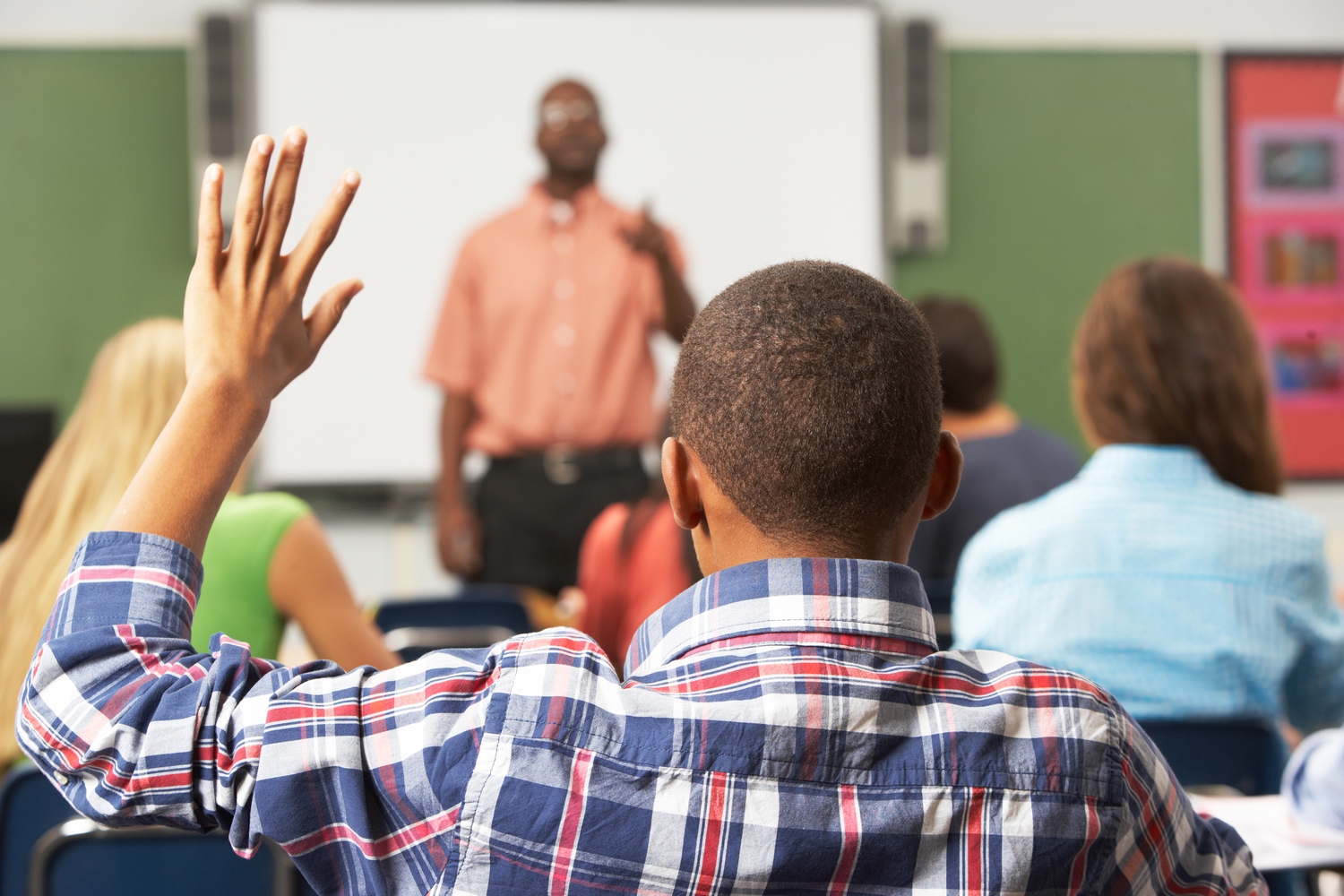 In the United States, federal mandates over the past two decades preclude the explicit use of race in school admissions decisions. Do race-blind admissions impact school racial segregation? How do students and teachers respond to any resulting changes in the racial composition of the student body?

To answer these questions in a new IZA discussion paper, Jason Cook studies a unique policy change where a large, urban school district was forced to adopt a race-blind lottery system to fill seats in its oversubscribed magnet schools. Because black students were more likely to apply to magnet schools than other students, the district had previously integrated its magnets by conducting separate admissions lotteries for black and non-black students.

As a result, the requirement to use race-blind lotteries dramatically segregated subsequent magnet school cohorts. The size of the increase in segregation that each school experienced is predictable based on how intensely the school protected its seats for non-black students before the policy change. By leveraging this idea, the researcher can isolate the effect of the increase in racial segregation on teacher and student behavior.

The study finds that white students who attend more racially segregated magnet schools (i.e., schools with higher black enrollment shares) are more likely to later transfer to a different school district outside of the city. As a result, the segregation caused by race-blind admissions is self-perpetuating. Because magnet schools began as a way to integrate schools and prevent “white flight,” finding that race-neutral admissions undermine this original purpose is striking.

The analysis shows that the racial segregation stemming from race-blind admissions harms standardized test scores for both black and non-black students. The negative effects are persistent. Black students who attend more segregated magnet schools are less likely to go on to attend college. Taken together, Jason Cook interprets these results as evidence that, in this district, by increasing racial segregation the race-blind admissions policy harmed student outcomes.

Jason Cook is an Assistant Professor at the University of Pittsburgh. His research is at the intersection of labor and public economics with applications in the economics of education.

Jason Cook is an Assistant Professor at the University of Pittsburgh. His research is at the intersection of labor and public economics with applications in the economics of education.