Comparison based on qualitative survey among country experts 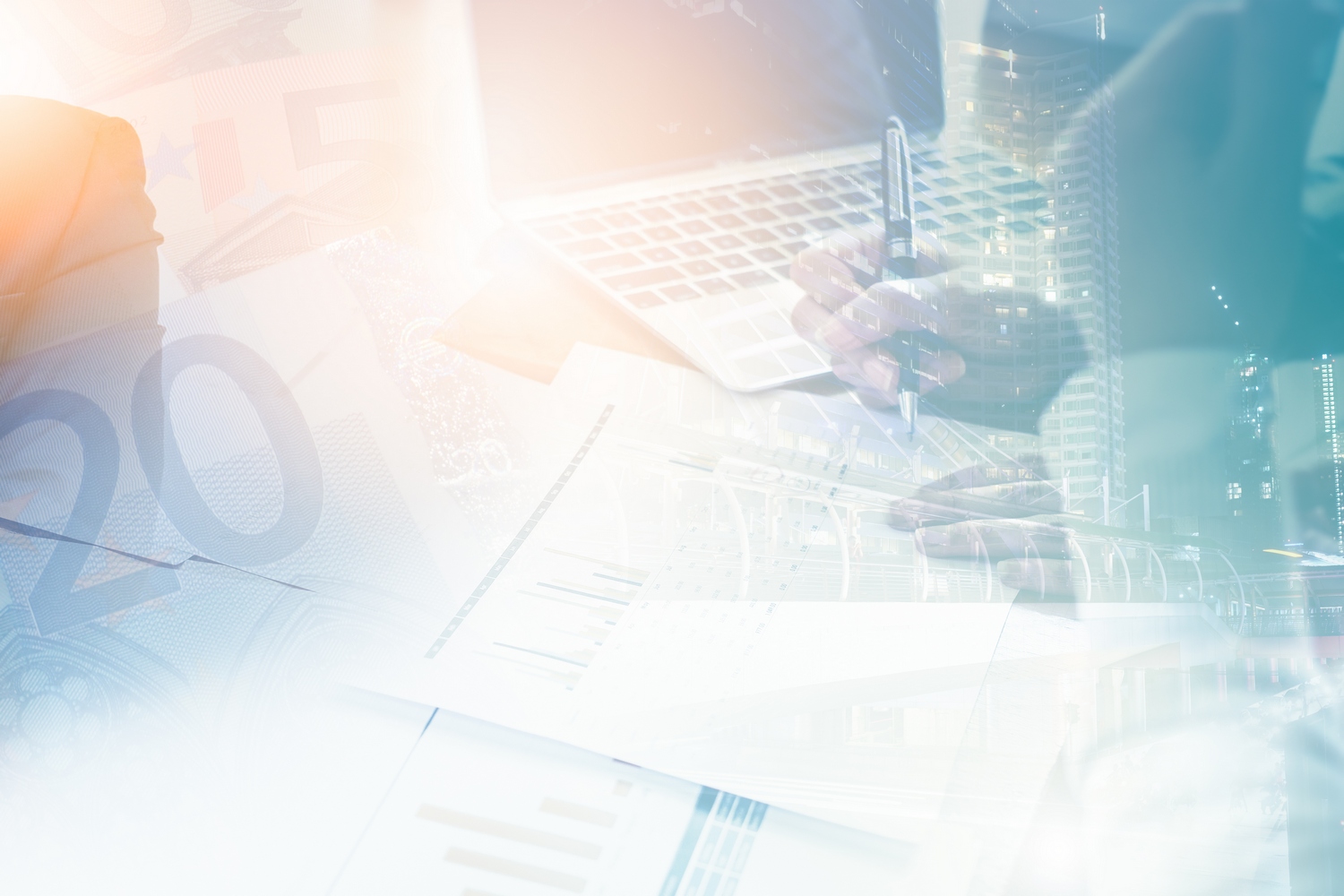 While the unprecedented COVID-19 pandemic severely affects societies, economies and labor markets, the impact differs across countries, socio-economic groups and sectors within in countries. For the recently launched IZA Crisis Response Monitoring, IZA invited selected labor economists as country experts to jointly monitor the labor market and social policy responses that have been deployed to help mitigate the imminent crisis effects.

Policy inventories released by the OECD and other institutions show significant cross-country differences in policy responses. The IZA initiative aims at providing an independent assessment of actual crisis-related policy responses, based on a qualitative survey among the country experts. Consisting of a set of eight questions, the survey covers a sample of 12 European and G7 countries heavily affected by COVID-19. 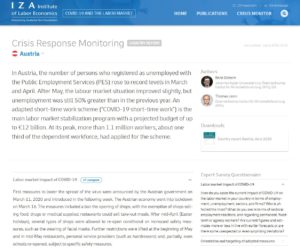 The initial crisis management report is now available on IZA’s “COVID-19 and the Labor Market” website. The crisis monitoring page contains all country reports in an interactive format that makes for easy comparison (see screenshot), as well as PDF downloads including a summary of the most striking similarities and differences between countries.

The first report shows, for example, that unemployment has risen dramatically, but not to the same extent in all countries. This can be partly attributed to the different role and scope of short-time work schemes, which are now being used more widely than during the Great Recession. Some countries have newly created or expanded these schemes, making coverage less exclusive and benefits more generous, at least temporarily. Still, short-time work cannot be seen as a panacea to “flatten the unemployment curve.”

In addition to liquidity support provided to firms, unemployment benefits have also become more generous in many countries. At the same time, activation principles have been temporarily reduced. Some countries have facilitated access to income support also for non-standard workers, such as temporary agency workers or self-employed workers, on an ad hoc basis. A major change in working conditions is the shift towards telework arrangements and working from home.

It is still too early to assess the relative success of national strategies to cope with the pandemic and to revitalize the labor market, as well as the medium-term fiscal viability of different support measures. Future monitoring will also have to trace policies to cope with the imminent structural changes in labor markets. To shed further light on these issues, IZA is planning three subsequent monitoring waves.